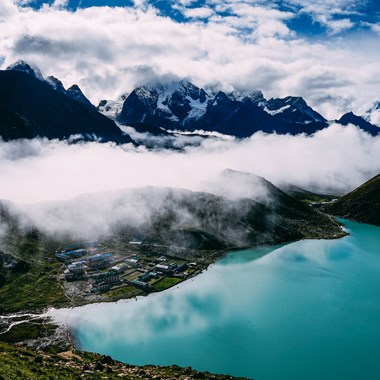 Good luck to our Sales Director Glen Gillam who is raising money for St Barnabas Hospice by Treking in India The Dalai Lama India Trek will see 42 intrepid explorers set off on Thursday for Dharamshala, where they will begin their 67km trek in the Himalayas.

Do you need risk management?

Organisations can face serious consequences for failing to assess their risks before they become costly catastrophes. Whether it be as simple as cleaning a slippery surface, or as extensive as preparing for a natural disaster, this sample risk assessment will help you avoid disaster. 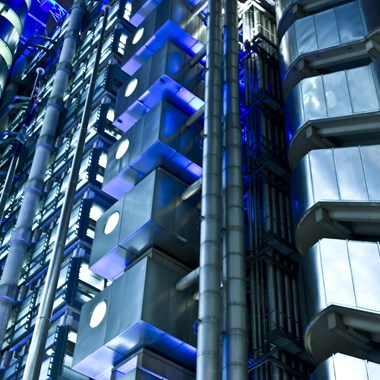 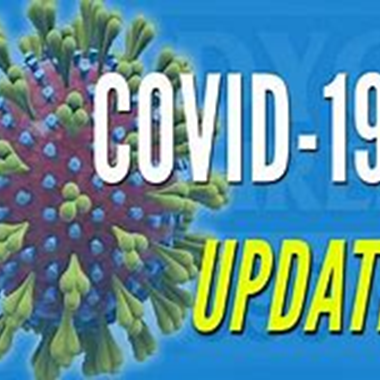 John Glen said the government is in continual dialogue with insurance sector as he restates companies without the right cover will require support from elsewhere.

The Secretary of State for Business, Energy and Industrial Strategy, John Glen, has confirmed that the majority of organisations won’t have purchased the right cover to claim for business interruption amid the coronavirus outbreak.

MP Caroline Lucas asked the following question in the House of Commons: “To ask the Secretary of State for Business, Energy and Industrial Strategy, if he will make it his policy to require insurance companies to define Covid-19 as a notifiable disease for the purposes of claims made by businesses affected by the Government’s order to close; and if he will make a statement.”

Glen responded: “The Government is in continual dialogue with the insurance sector about its contribution to handling this unprecedented situation "

He added: “It is important to note that most businesses have not purchased insurance that covers losses from unspecified notifiable diseases, such as Covid-19. Some policies cover losses arising from any disease classed as notifiable by the government, however most policies only cover a specific list of notifiable diseases.”

The insurance sector has been criticised for its response in the wake of Covid-19 after the Association of British Insurers (ABI) revealed the majority of businesses would not be covered for the outbreak.

There was further confusion following the government coronavirus update on 17 March that pandemic cover would pay out even though the government had only recommended certain business closures at that time and not mandated them.

The ABI has also been criticised for the tone of its messaging. Yesterday the British Insurance Brokers Association said the insurance industry was “getting hammered” by the press and MPs over BI cover.

Glen reiterated the message that businesses that did not buy pandemic cover would need to be supported – but not from the insurance space.

He detailed: “The Government recognises that businesses who do not have appropriate insurance cover will require support from elsewhere.

“As such, businesses should explore the full package of support set out by the Chancellor in the Budget, on 17 March, and on 20 March, which includes measures such as business rates holidays, the Coronavirus Business Interruption Loan Scheme, and wage support.”